Little Caesars had the largest drop in satisfaction out of the pizza chains surveyed. Customers prefer chains like Domino’s and Pizza Hut. Subway only took a 1% drop in customer satisfaction, so customers’ feelings on the eatery really haven’t changed in the past year. However, the company’s sales are falling, which means customers are starting to gravitate towards trendier fast casual spots, like Chipotle and Panera Bread. Dunkin’ Donuts recorded an increase of 4% in customer satisfaction, which makes it the only chain that improved its score in the past year. More people prefer Dunkin’ over other coffee chains like Starbucks because of its affordability. Pizza Hut’s rating dropped 5%, but customers still prefer the company over other chains like Domino’s and Little Caesars. Like Pizza Hut, Papa John’s also received a 78/100 in customer satisfaction. It was recently announced that the company is going to spend $100 million on a cleaner menu with healthier ingredients, which will definitely help to please customers. Panera Bread was one of the highest scorers in customer satisfaction. ACIS credits this to consumers desire to pay just a little more for better quality food and service. Chipotle scored the second highest in customer satisfaction. The fast casual chain is loved by consumers for the quality of its ingredients and the emphasis the restaurant places on supplying fresh food to its customers. Chick-fil-A received the highest score in customer satisfaction that any fast food chain has ever received in the history of ACIS’s Index. While the chain might have been attracted negative attention in the past, the company has since attempted to revamp its image, and there’s no denying that people love the food and service. 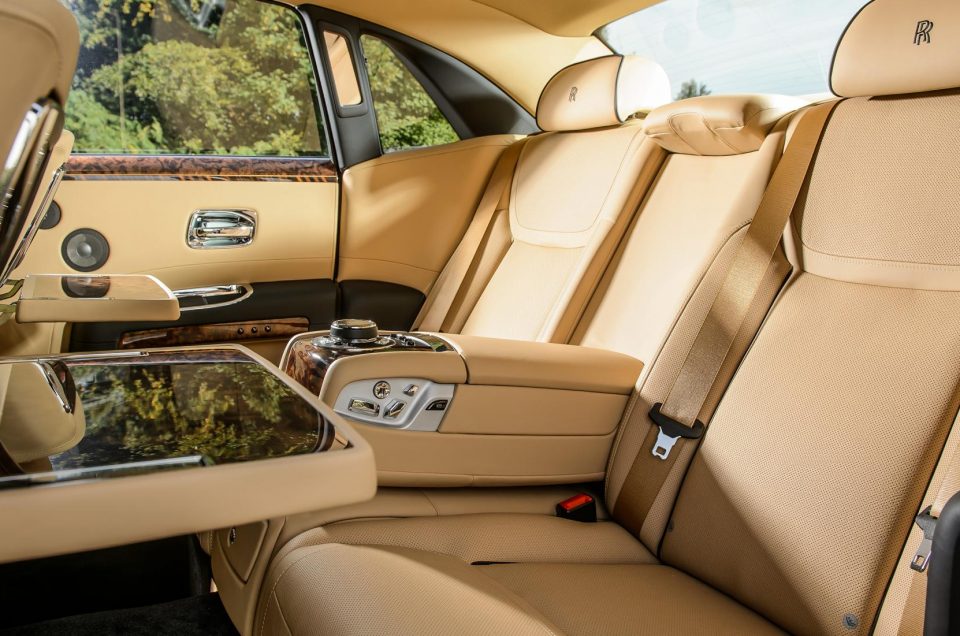 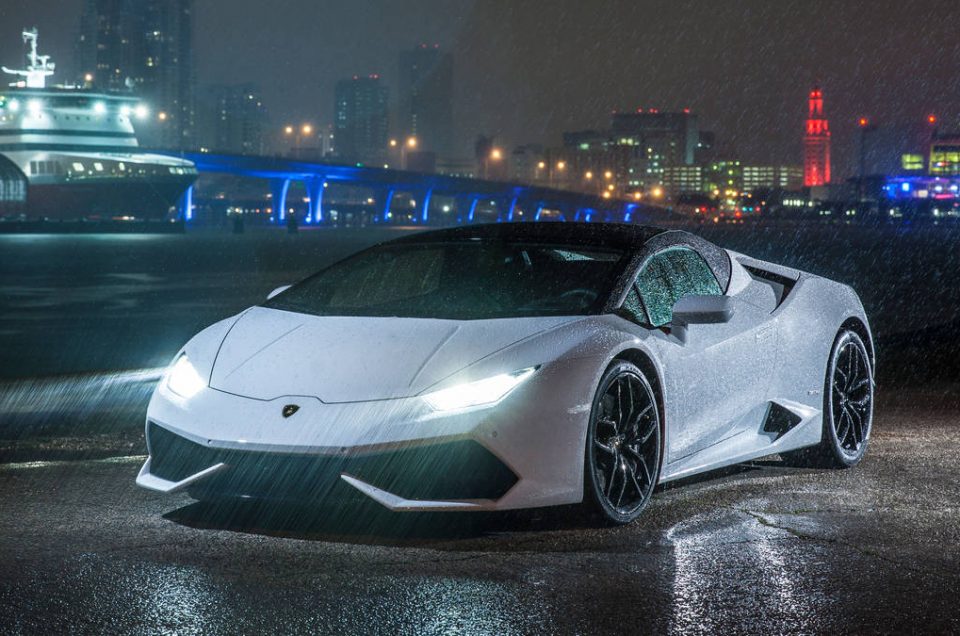